The results are in. It was a close competition. Thank you everyone who completed our survey. We greatly appreciate the responses we received.

While this year we have not had the opportunity to visit nearly as much parks as last year, during my short stay in the western United States we did have the pleasure of visiting some.

As mentioned previously, the photos in the contest were taken at Capitol Reef National Park in the beautiful state of Utah. If you ever in Utah, check it out. The contest consists of pictures taken in five predetermined categories. Below are the winning photos, based on the survey results, in each of the five categories. 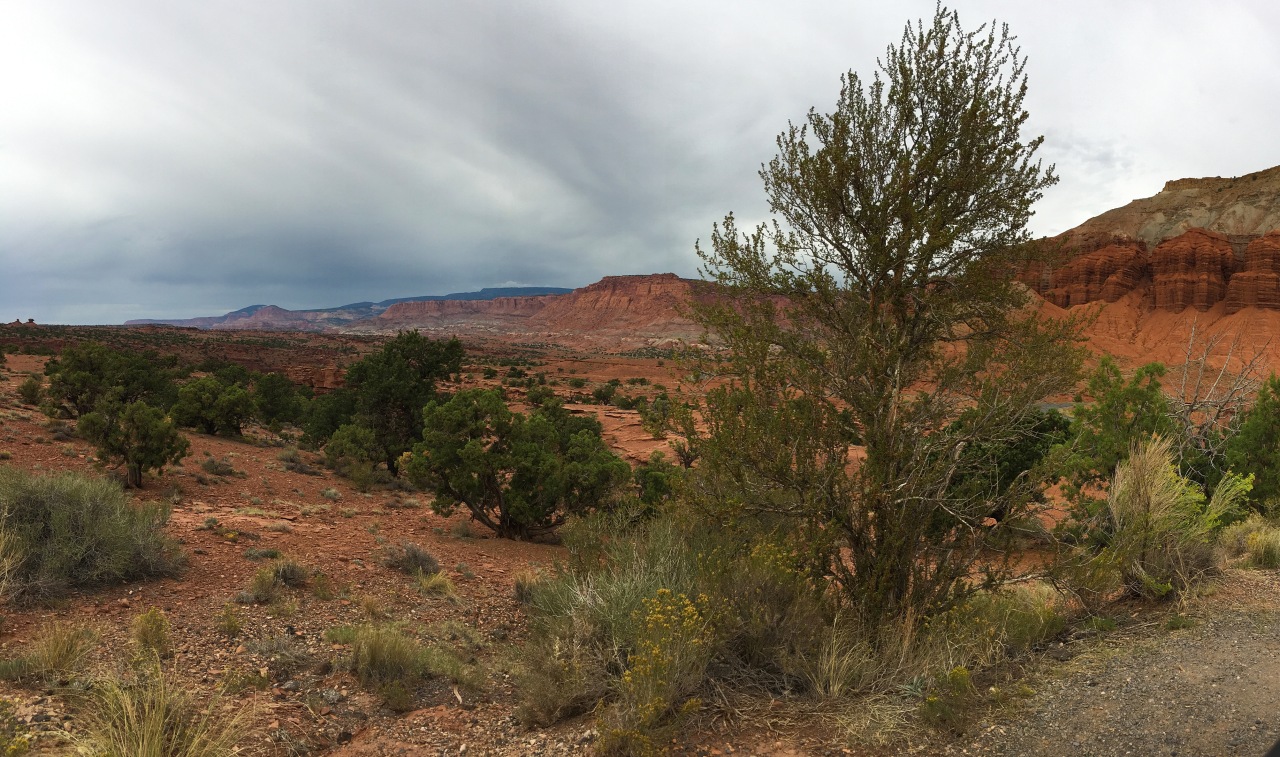 4 – Whatever (a random picture we each chose) 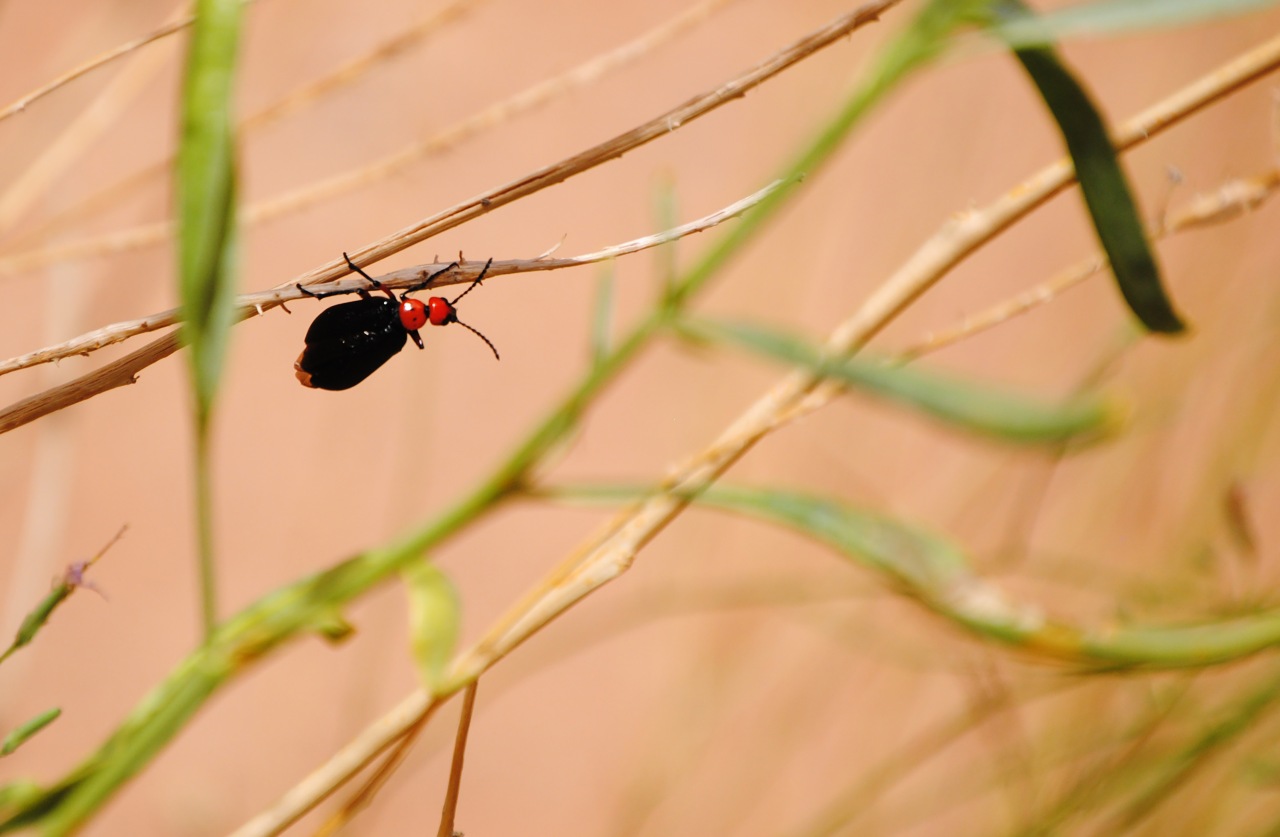 Thank you once again to everyone that helped us by completing the survey. We really appreciate your support. For those who opted to enter their name in the drawing to win a free copy of one of my books, the winners have been selected. You will be emailed soon so we can obtain your address and ship it to you.

For more information about my books, visit my website The Bunch Batch.